What we work on

Our research is focused on understanding the genetic basis of evolutionary change. This includes understanding the genetic changes that allow organisms to adapt to new environments, as well as those involved in the formation of new species. Recent work in the lab has specifically focused on the complex role that recombination plays in the processes of adaptation and speciation.


In our research, we work with two model organisms: the threespine stickleback (a freshwater fish), and flies in the genus Drosophila, particularly D. melanogaster and D. pseudoobscura.

We employ a wide variety of research methods in the course of our research, including genomics (molecular and computational), field work, computer simulations, and experiments.

The evolution of recombination rate

Recombination rate, genome-wide or along a chromosome, is often treated as a static "species level" trait. However, recent work (including our own) has shown that natural populations vary considerably in recombination rate, and this variation has a genetic basis. In other words, recombination rate is a heritable phenotype that evolves, and can be studied with the toolkit of evolutionary ecology.

We have several active projects aimed at understanding the evolution of recombination rate:

Chromosomal inversions are a class of structural variant in which a segment of chromosome is flipped/reversed in orientation relative to the reference sequence. Studies over the last 100 years have found that inversions often underlie local adaptation and reproductive isolation and are widely believed to evolve via natural selection.

Yet, in spite of a long history of study, the specific role chromosomal inversions play during adaptation remains unclear. Our current efforts to clarify the role of inversions in adaptation include: 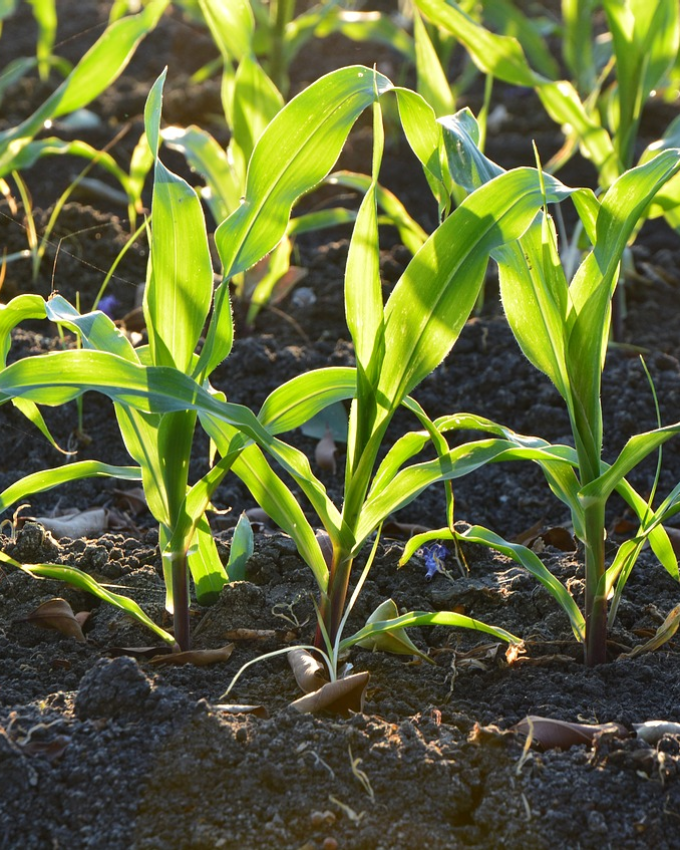 Adaptation to new environments can be limited by the availability of optimal haplotypes — haplotypes that contain all the "Good" alleles that increase traits of interest, and none of the "Bad" alleles that result in unwanted changes. A key parameter shaping haplotypic diversity is recombination rate.

We are working to explore how recombination rate can be optimized to accelerate artificial selection in agricultural contexts.